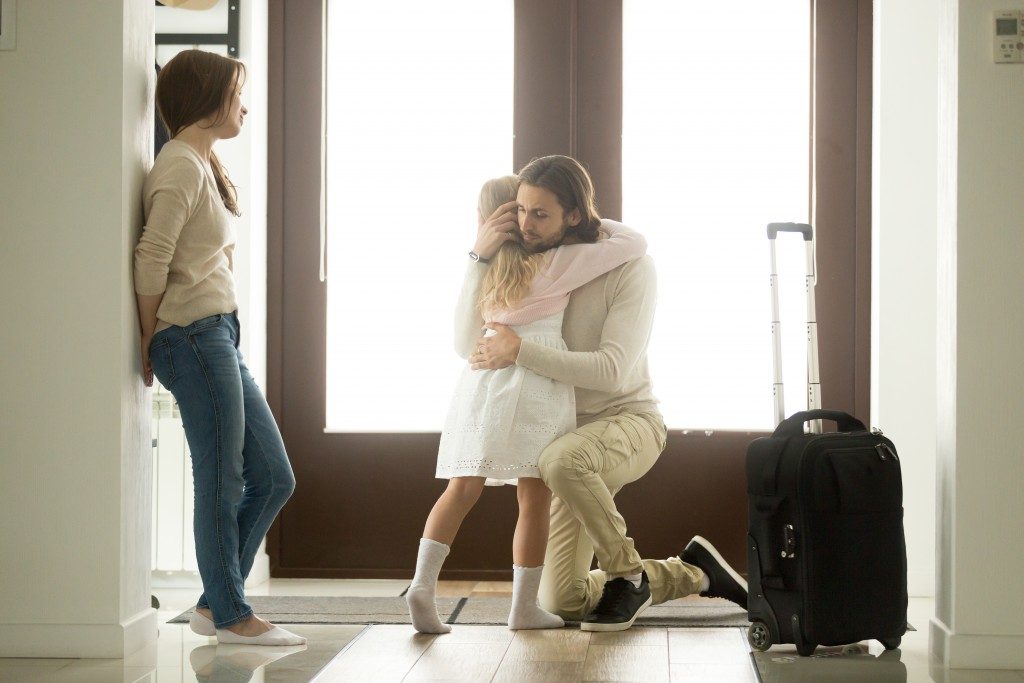 Marriage is a covenant that most people enter when they believe that they’ve found their life partners. For many married couples, that remains the case for the rest of their lives. Some marriages progress in a downhill manner, however — the relationship turns stale, sour, or quite grim.

Fortunately, there’s a way to get out of such dreadful circumstances. That’s divorce.

From ending a marriage

Dissolution of marriage is available in most places, like in Colorado Springs, where approximately 29% of the population has already chosen to employ the help of a divorce attorney. The process is often swift and smooth, and the option is available to men and women alike.

Once the divorce is finalized, the ex-spouses are free to do whatever it is they want as new bachelors and bachelorettes. Those who were childless in marriage might do exactly that and rarely do any judgment get exacted upon these people. Other divorcees call for compromise in the name of the kids born from the union. 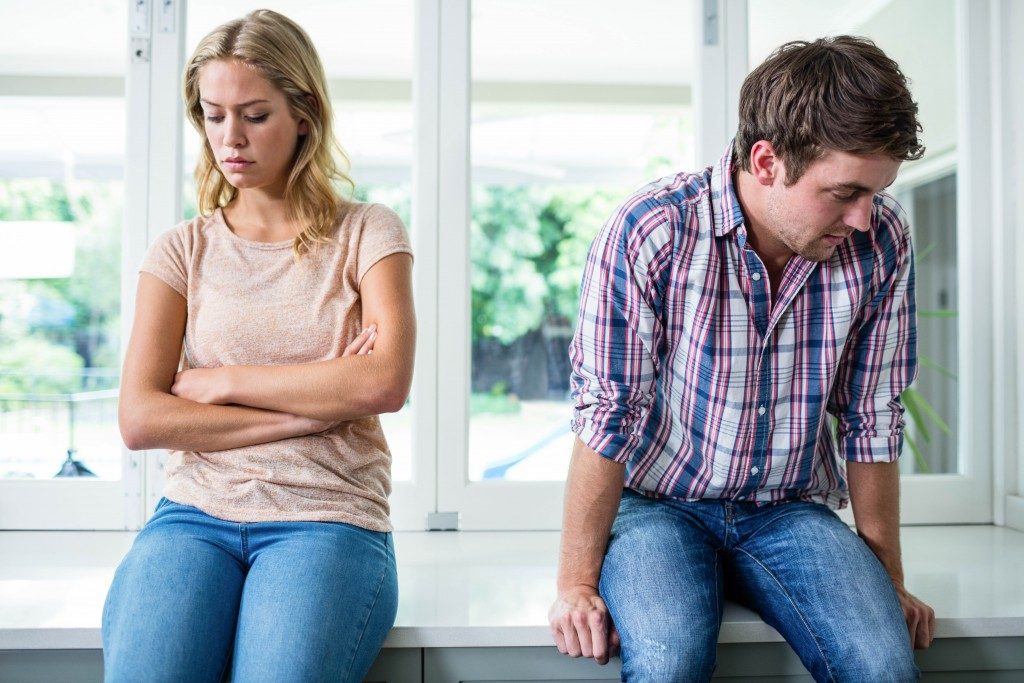 To restarting a relationship

The constant interaction with one’s ex-spouse as a result of raising kids together is among the many situations cited when couples speak about “boomerang” relationships, or getting back together with the ex sometime after the divorce. We’ve seen this play out in movies like “The Parent Trap,” but apparently, it’s likely to happen in real life, too.

Dr. Nancy Kalish, who is known for her research on lost lovers, found in her study of 1,001 couples that about 6% admitted romantically reuniting with their ex-spouse. As small of a portion this is, she also found that 72% of those who chose to reunite stayed together.

It should be noted, however, that the possibility of a boomerang relationship happening depends on several variables, including the length of the dissolved marriage and the issues the couple encountered during their marriage.

Now, it’s important to remember that you should tread this endeavor with extreme caution. Recognizing how your previous relationship failed is crucial to the entire process. Any unresolved issues from the previous marriage should be processed, dealt with, and thoroughly discussed. The option to do this with a professional counselor is highly recommended.

Doing so allows you and your partner to do away with any lingering negative emotions regarding what went down in the past. Moreover, acknowledging the past allows a clean slate to be had, without the potential of any skeletons popping out of a metaphorical closet in the future.

Additionally, the reason behind reuniting with your partner mustn’t have to do with the kids. While a parent’s love for children is a powerful force, your marriage is between you and your partner. Make sure that you’re truly in love before entering a marriage for the second time.

One more thing to remember during these times is that while you’re essentially in a new relationship, you’re still with a person you’ve come to be familiar with after your first marriage. You and your partner should make it a point to correct any failures that either of you may have made during the first round. 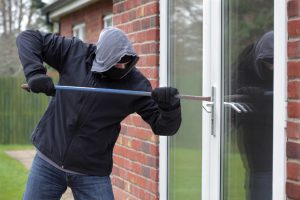 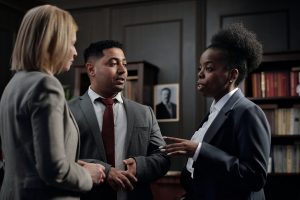 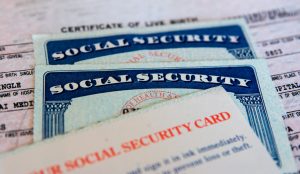 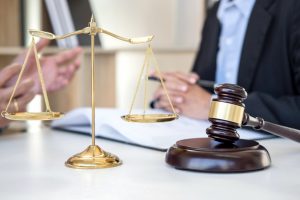 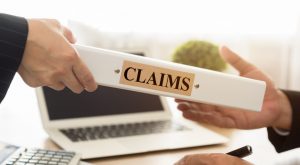 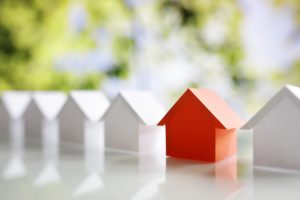 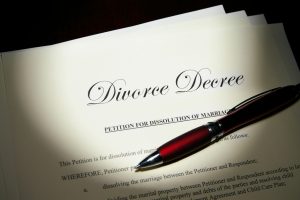 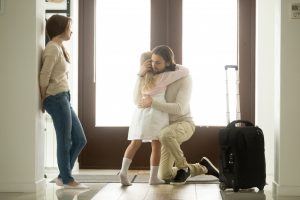 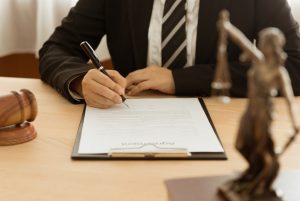